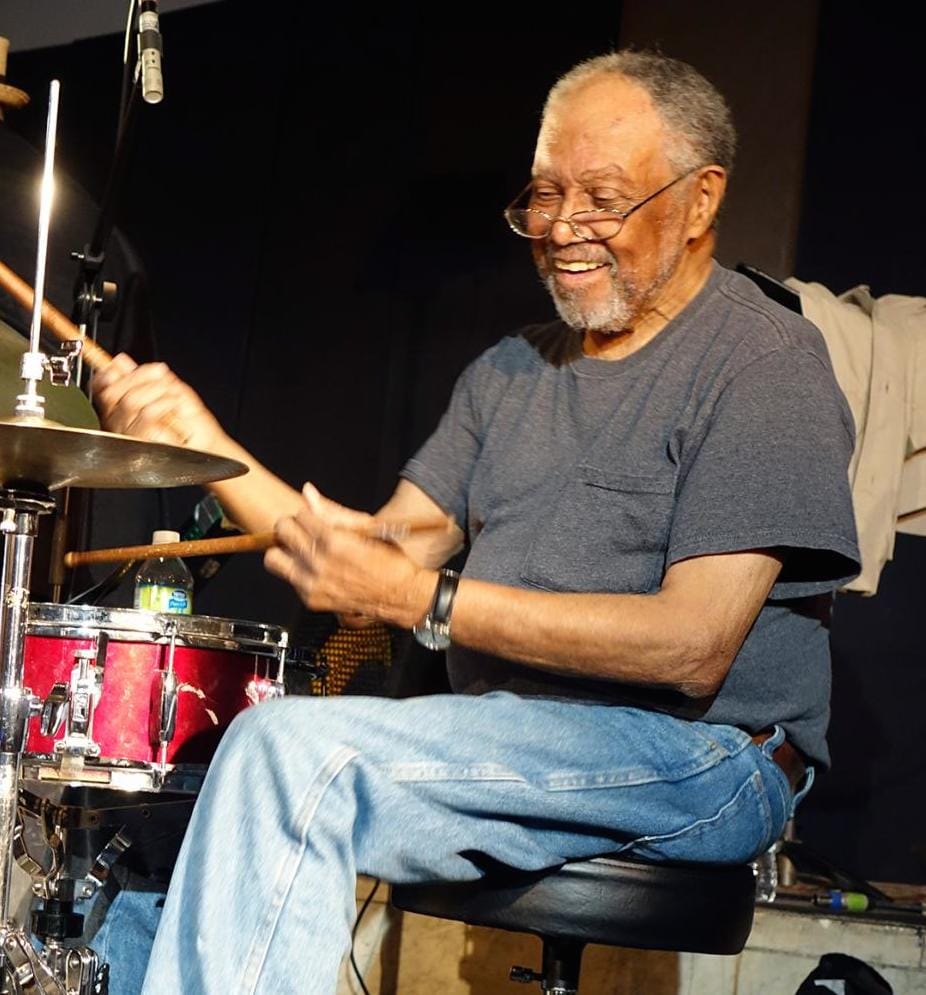 Alvin Fielder, an acclaimed free-jazz drummer and educator who was a founding member of the Association for the Advancement of Creative Musicians (AACM) and also maintained a career as a pharmacist, died Jan. 5 at a hospital in Jackson, Miss. He was 83.

His death was confirmed by bassist William Parker, who was at Fielder’s bedside shortly before his passing. The cause of death was complications from congestive heart failure and pneumonia, including a stroke that Fielder suffered that same morning.

An alumnus of Sun Ra’s Arkestra in the late 1950s, Fielder appeared in 1966 on Roscoe Mitchell’s Sound, generally regarded as the first document of the AACM.