The Aesthetics of Noise
Torben Sangild

Noise can blow your head out. Noise is rage. Noise is ecstatic. Noise is psychedelic. Noise is often on the edge between annoyance and bliss. Noises are many things. Noise is a difficult concept to deal with.
Some would say that it is no longer meaningful to talk about noise as something special, since we have finally reached a state in which all sounds are equal. That may be so for certain avant-garde artists and advanced listeners, but I will assert that we still hear a difference between noise and more traditional musical sounds. Noises are the sounds which used to be denounced as non-musical. To include noise in music thus still has an effect and bears a certain aesthetic power. That power is the topic of this essay. To give an exhaustive explanation of it, though, is not only beyond the limits of an essay, but seems to be fundamentally impossible due to the evasiveness of the matter.1 There is a constant discrepancy between the essentially indescribable object and the attempt to verbalize and understand it. It is my hope that the following reflections are nevertheless able to sketch out an approach to understanding the important part noise plays in the music of today. 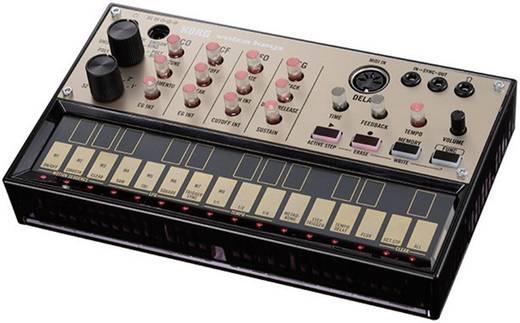